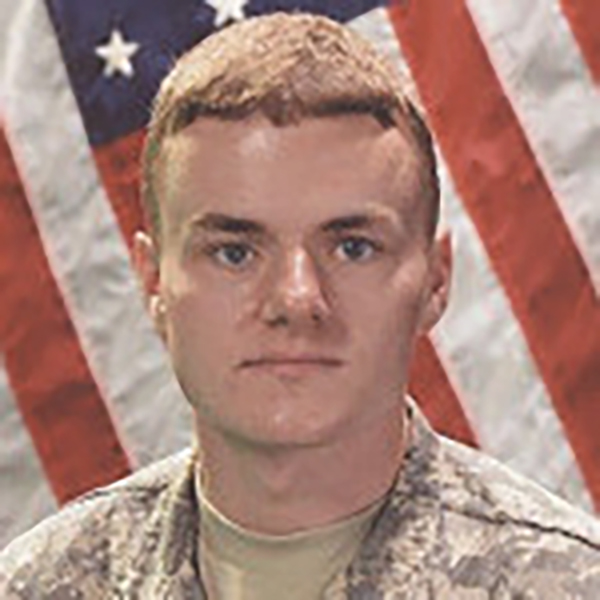 Derrick attended Taylor High School and graduated as Valedictorian of his class in 2005. He then attended Indiana University Bloomington where he earned a degree in Music Performance in 2009. During his time at IU, he marched with the IU Marching Hundred and was a member of the basketball band cheering on the Hoosiers. Derrick accomplished many things during his short time here on earth. He was selected for the Indiana Band Masters All District Honor Band where he was first chair trombone. He was also selected for the Indiana All State Band Festival where he was the first student from Taylor High School to earn a spot there. He was in the Indiana State Orchestra, he received the Director’s award for band, he won the Past Presidents Scholarship competition presented by Kokomo Morning Musicale, he played with the Kokomo Park Band where he won the high school student musician competition twice, and he was in the Bands of America Honor Band and Orchestra. He played for the New World Youth Orchestra at the Hilbert Theater in Indianapolis. He was a member of the Circle City Sidewalk Stompers Clown Band and also played with the Howard County Community Band. He played for special services at Oakbrook Community Church and Lutheran Church of our Redeemer. Music was his life. His talent was immeasurable.

After college, Derrick enlisted in the United States Army where he was honored to play in the military band. He began his Army career at Ft. Jackson in Columbia, South Carolina for basic training then on to the Army School of Music. After that he was stationed at Ft. Garrison Yongsan in Seoul, South Korea for one year. His next post was Ft. Gordon in Augusta, Georgia, where he received the rank of Sergeant, and most recently Ft. Sam Houston in San Antonia, Texas, where he played with the Biohazard Bass band and the 323rd Ft. Sam’s Own Army band and advanced to Sergeant (promotable). He was awarded an E-6 ranking and title of Staff Sergeant posthumously.

Derrick was a fun loving, adventurous soul who knew no stranger. He was always willing to help anyone at any time. His smile was contagious. He will be greatly missed by many family members, friends and acquaintances. This world was a better place because Derrick was here. Derrick had a love for serving his country. Memorial Contributions in Derrick’s honor can be made to the Wounded Warrior Project.

Wesley was Drum Major of the Marching "100" from 1948-1951. He was a graduate of Whiting, Indiana High School where he had been a French horn player. He served in the United States Army in Korea in Special Services, entertaining the troops before going to Indiana University.

by Paul Addison, with information from the Indiana University News website thanks to Gerald's son…